“No force on the earth can stop the march of technology, whose time has come”

How true is this quote becoming in the context of today, when technology’s unrelenting, unstoppable march has taken over, transformed and disrupted over lives like never before.

Technology is and has always been disruptive.

A society has to inevitably accept, adapt to technology sooner or later. The one which stays ahead in the development, acceptance, and adoption of new technology always has an upper hand.

While Europe and Western countries rode and benefitted from the changes and disruption technologies brought about, the others struggled with the sweeping disruptions the technologies heaped on them.

The first wave of technology and the disruption started with Industrialisation. The development of electrical machines and steam and petroleum driven automotive swept aside the traditional technologies of manufacture in textiles, metal forming, printing, travelling to name a few.

The new technologies in metal forming gave way to new firearm weaponries that lead to large scale colonisation. Industrialisation spread across the globe traditional jobs and the associated skills, paved the way for new jobs that needed new skill as well.

Then came the next wave of disruption in the form of automation and IT. The industries that once employed humans to do the hazardous and labour-intensive jobs, now automated them with machines thus eliminating the risk of hazards.

Automation gradually took over repetitive and tedious jobs from humans and then high precision jobs as automation could precisely command the CNC machines to do the tasks. Automation leads to robotics that was intelligent enough to follow instructions, flexible and skilled robots that worked in industrial environments. Automation resulted in higher productivity, high precision, and better quality products. It also made a certain set of human skills irrelevant and demanded newer skills.

The advent of IT further revolutionized the telecommunication and data transmission with the internet connecting the world in “one World Wide Web “and in its wake creating demands for humans with new soft skill sets.

Office automation in the meantime saw smaller computers like desktop and Laptop PCs taking over the functions of personal secretaries and making shorthand and typewriting skills history.

The next big wave of technology and disruption coming our way is AI. AI is seen as a game-changer that might take over several spheres of human dominance as AI enables a “ thinking machine “ with analytical abilities, thus challenging the domains of managers, consultants and even doctors, where decision making, drawing conclusions and deduction /diagnosis based on sets of inputs in the form of data is the key skill. AI-enabled with “BIG DATA ANALYTICS”, huge memory capability, faster processing skills can make faster, accurate and correct decisions than human specialists.

Will this lead to ultimately machines dominating our lives?

There is however one aspect of ability unique to humans that have hugely influenced evolution of technology “CREATIVITY”. Though the development of technology is largely incremental due to constant R&D efforts, revolutionary changes using the technology have been possible only because of humans’ “CREATIVE GENIUS”.

The last bastion of human ability could well be “CREATIVE INTELLIGENCE”, when AI machines will think beyond the “training” and start thinking creatively. 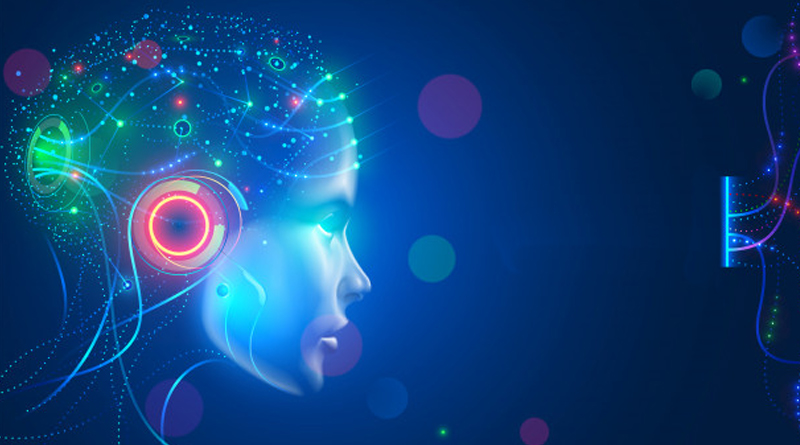