The MHRD and UGC are trying to give autonomy at the college level. In its revised guidelines the UGC circular lays down criteria for granting autonomy. These conditions are fairly liberal. Apart from this, the policymakers at the top are leaving no stone unturned to lure leading colleges to apply for autonomy. The concept of autonomous college is virtually alien to students and parents in North India as there are very few such Institutions. In fact, a college “ without any university affiliation ”(as the students and parents are likely to understand by the term autonomous college) will be treated with suspicion and distrust and it has no regulator. However, the factual situation is that an autonomous college continues to be affiliated to the university with which it previously was, before being granted the status of the autonomous college. Then, what does autonomy mean? What kind of functional freedom is permitted to an autonomous college? The UGC circular makes it amply clear as it states that an autonomous college is at liberty to make it own provisions in the following spheres:

In a sense, an autonomous college has virtual freedom in all spheres. The affiliated University has its representatives in the Governing Board and Academic Advisory Council of the college. But this is the only check and a feeble one. The hapless affiliating University is needed merely to award mark sheets and degrees as per the dictates of autonomous college.

Needless to say that this model is fraught with a lot of shortcomings and is a flawed one. We say so on the following grounds.

If one looks at it from the point of view of the affiliating university, why should a university bestow degrees & mark sheets to students who it has neither admitted nor evaluated?

The university is just being arm-twisted to award degrees as per the directions of the autonomous college. Imagine a situation when the same college was affiliated and controlled by the university. The college was bound to admit students as per the centralized admission process of the University, it was bound to teach the syllabus prescribed by the university. The University would fix the fee; it would also hold examination and evaluation. Now none of these! It’s naturally very frustrating for the affiliating university.

Secondly, as we know autonomy shall be granted to reputed colleges. This results in adverse selection. All more reputed colleges affiliated to a university shall get autonomy and the hapless university will be left with average ones. The “peaches” would walk out leaving the “lemons” in the lap of the university. Why should a university allow this to happen? It is for these reasons that the model is flawed. The university is bound to drag its feet in granting autonomy as is happening in a large number of cases. The policymakers should have a relook. 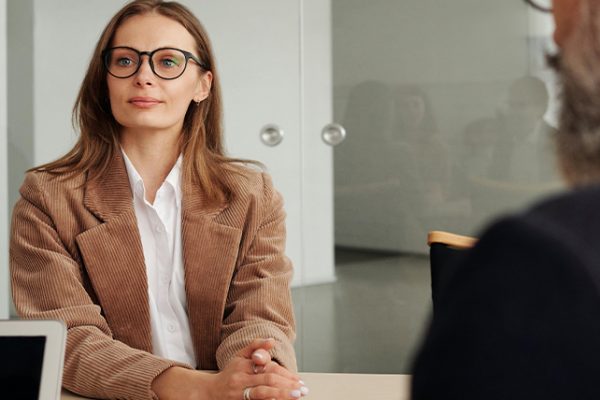